Story: Struggling against a deadly virus, humanity undertakes an insane attempt at rescue. A group of scientists has discovered how to transform humans into mechanical robots, immune to the virus. However, the scientist responsible for the research of reverse transformation went missing under mysterious circumstances, leaving hope of the human race’s rebirth behind.  Dive into a world which survived a terrible calamity.  Can you return mankind to its original state?  Solve the mystery of humanity’s disappearance. (Big Fish Sales Blurb)

Options:   These are basic but that’s all that is needed.

Main Menu:  This appears simple, but is rather more complex.  All Info is via Icon buttons that may be instantly understood by mobile device users, but are rather baffling for those that technology is leaving behind.  You have to click on them to find out what they are, but you can then click back out of them without closing the game down.

Music:  This is okay but I turned mine down as I always do.  I prefer mine in the background not dominating the Game-play.

Voice-Overs:  None.  There are Dialogue boxes that appear when you click on a character you wish to interview. PDA: File Button (News Entry, Task), Journal Mode (New Life), Compass (Interactive Map).  This PDA is crucial to the whole game.  You need to click and drag from it to various Items to download their info into your Filing system so you can access it.

Tutorial:  This is a bit dominating but is crucial due to the unique play requirements  of this game.  Go right through it till the end.  It will prevent many impasses later.

Graphics:  The weird opening graphics seem to bear no relation to those of the game.  there are intermittent Cut-Scenes of similar footage that gradually begin to make sense as back-story.  The main Graphics are so colourful, fun, quirky, totally Sci-Fi animated visual novel style.  You immediately want to jump into the game!

Map:  As I have said this is interactive.  If clicked on via the PDA, it will show which sites contain Tasks.  You can double click on these to move straight to them.  If you click on the Compass on the Tool Bar, all the open sites will show compasses at their entrances.  These will stay ON until you click the Compass again.

Puzzles:   Most of the Tasks require Puzzles to complete them.  There are far too  many of these.  I understand that this is more an Adventure game than a HOP one – there are no HOPs – but this loading of Puzzles makes the game tedious.  Some are okay, some less so, some really annoying, and some impossible to do.  You can SKIP them and as the game continued I tended to do that.  They interrupt the flow of the game. Game-play:   The Cursor shows a Magnifying Glass to open Items, to zoom into them.  They usually have Side Lenses attached to show how you can move Items, or snippets of info you need for a special task (eg a slide control switch, or a specific Code).  You need to remember that you have to move covers by hand, sliding them off by Click & Drag.  Apart from the usual Item Collection and Problem Solving expected in an Adventure game, as you interact with characters, you are also required to examine their clues to decide if they are the TRUTH or LIES.
At first a little baffling, like most of the Game-play, you get the hang of this after a while.  I found that I made some game notes, like Card Codes and so on, until it became obvious that these details would appear beside their specific problem your were solving – but only after you had actually found them (the details).  There is no FX sound to let you know that they have been recorded in your notes, and if you go to the journal, they don’t always appear, but they WILL appear when you need them.

Player Participation:   As you can see this is essential to the game.  All actions are taken by you.  There is no respite, such as clicking something and it automatically happening (the lazy players fave way to play)!  But that’s fine.  But it is a really long game – several times you think you’ve reached the end, but you haven’t!!

Satisfaction Factor:  It is surprisingly satisfying.  Especially as you feel you’ve run a marathon just to reach the end.  But it is intriguing, different, clever, funny, quirky (subtle difference there), visually stimulating, mentally engaging, and worth the effort.  Besides it’s SCI-FI!!!! 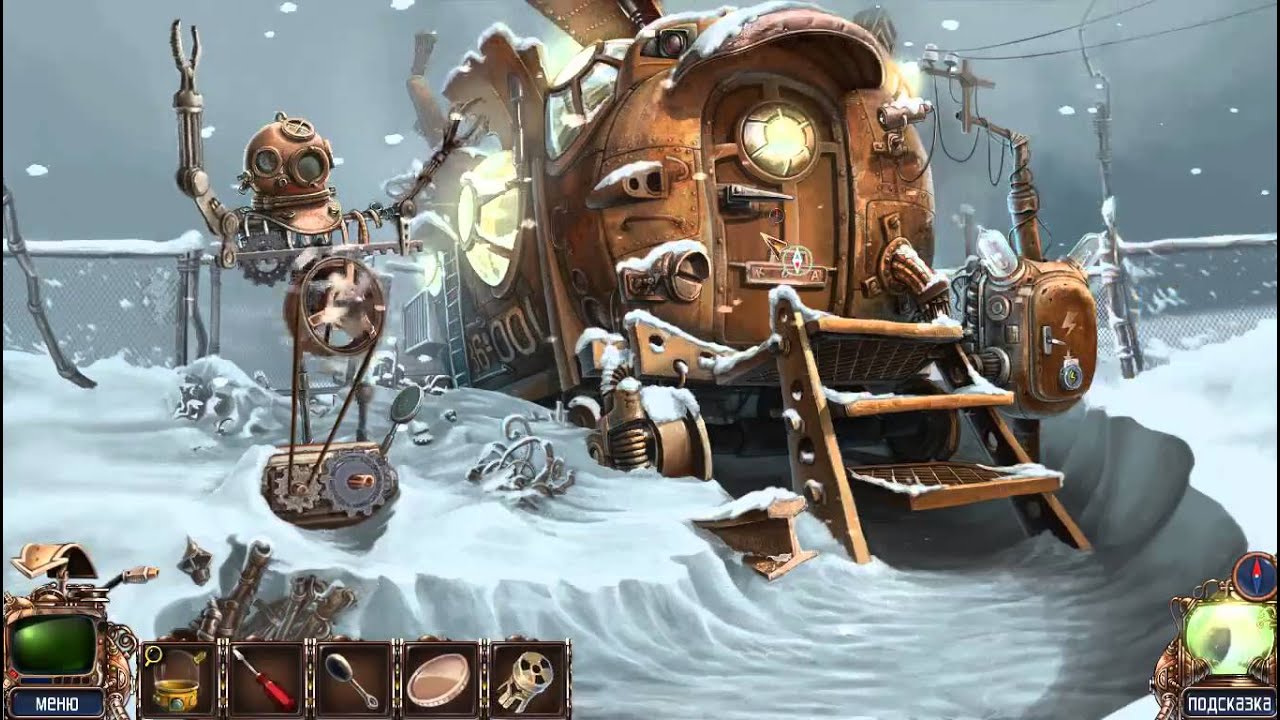 Frustration Factors:   I think you know what they are by now.  The lack of direction contributes to bafflement and frustration.  But you do adjust to the style of game-play after a while, even though you frequently hit a ‘dead end’.

Warning:  Due to my playing the Casino Puzzle in the wrong order – not that this was apparent to help you get it right – it refused to finish the Puzzle, or even to Exit.  I had to use Ctrl/Alt/Del to bring up the Task manager to close the game altogether.  Then, when I reopened it, clicked PLAY, it opened onto the right game part and I was able to complete the Puzzle, and the Game.

For SCI-FI lovers, this is a must.  Many of you will sail through the Game-play wondering what I ‘m on about.  Others will remember:  “when in doubt check your PDA”.  I highly recommend this game. 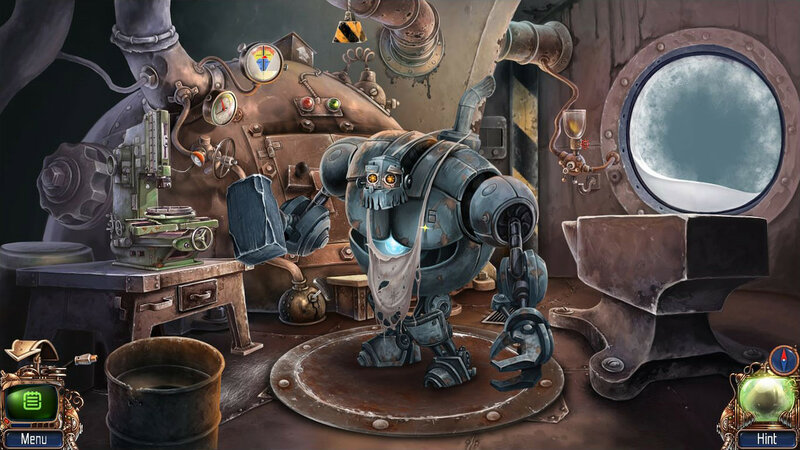 I write reviews of Adventure and Hidden Object games that are Crime, Fantasy, SciFi, Renovation, Travel, Quest and/or Mystery by genre. I have a Masters in Writing (2006) and have been writing novels, both crime and fantasy for many years; plus Haiku, verse, and prose both fictional and literary. I am also an artist of modern, Acrylic, textural and hard edge work, underwater, fantasy, expressionist, and Cosmos paintings. I use mixed media (Acrylic, Watercolour, Pastels) in textural Monoprints, finding surprises to expose within each work. Having both an analytical and creative mind has meant that I have strong powers of observation, and the persistence required to follow computer problems through till I solve them. Of course I am not always successful, but am willing to ask for a little help in order to then unlock the main problem myself. My Troubleshooting Blog, 'Problems and Solutions', was the result of my tenacity.
View all posts by judsartwork →
This entry was posted in ADVENTURE, SCI-FI and tagged Games; Reviews, Graphics colourful; fun; quirky; totally Sci-Fi, Jud, PC Adventure Games, Point & Click, ROBOT WORLD!, SCI-FI, Science fiction, Steel Life. Bookmark the permalink.